FMDQ OTC Securities Exchange has reiterated commitment to the development of Nigeria’s fixed income securities market.
Ms. Tumi Sekoni, Associate Executive Director, FMDQ, gave this assurance, while receiving an award for its contributions to the development of the Capital Market by the Capital Market Correspondents Association of Nigeria (CAMCAN)on Saturday, September 29, 2018, in Lagos.
One of the FMDQ’s mandate as a securities exchange, she said, was to educate investors, explaining that investor education was critical in order to increase retail participation in the nation’s capital market.
She commended CAMCAN for recognising FMDQ OTC for its contribution to the development of the Nigerian debt capital market, adding that the company recently deployed a fixed income market STP settlement solution through its Proprietary Market System – FMDQ’s Q-ex, a customised integrated multi asset trading system with attendant post-trade services capabilities.
Sekoni said the achievement was based on the critical support of the CBN and the FMDQ Dealing Member (banks).
According to her, FMDQ’s Q-ex has been integrated with the CBN’s Scrip-less Securities Settlement System (S4) to provide STP capabilities for efficient settlement in the fixed income market, improving the efficiency of the trading, reporting and settlement processes, whilst further developing, in no small measure, the Nigerian financial markets.
“Q-ex provides an unrivalled means through which trades executed by its Members (currently the Dealing Member (Banks), are reported and subsequently settled, with minimal to no human intervention, via the respective channels.
“The deployment of the FMDQ Q-ex Settlement Solution operated by FMDQ Clear Limited, a wholly-owned subsidiary of FMDQ, will essentially streamline business processes to reduce friction along the fixed income trades settlement value-chain, boost productivity of the market participants and promote efficiency of post-trade services.
“It can be argued that the Nigerian fixed income market has not been performing at its optimum, as the market has been marked with bouts of low productivity, inefficiency and invariably, settlement defaults, all of which would likely have marred the market’s integrity and significantly lowered investor confidence,” the company said. 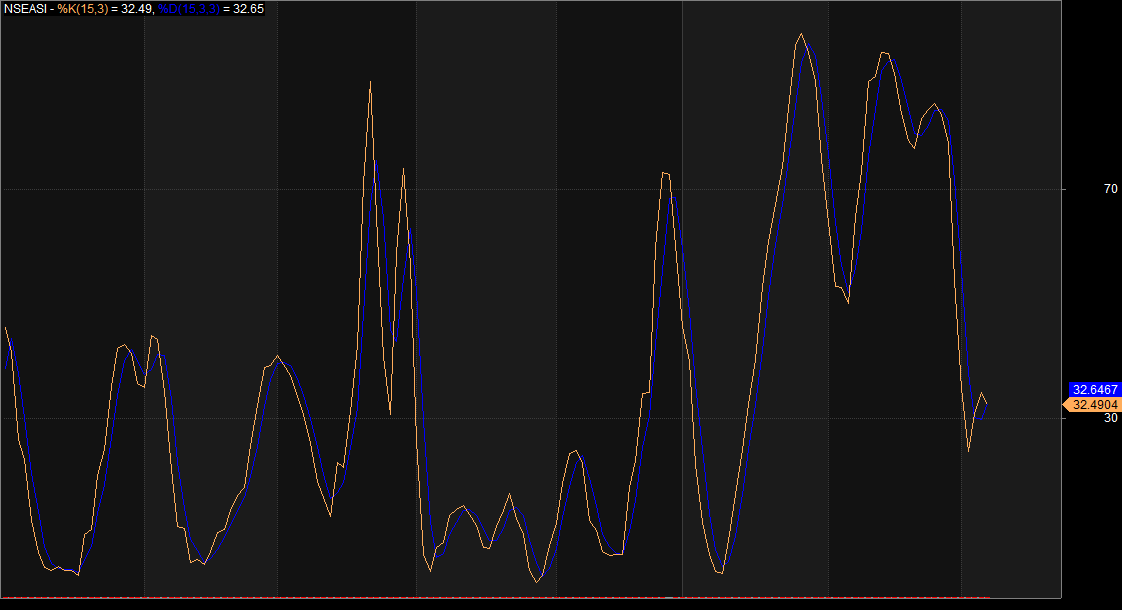 Seeming Lull May Continue On NGSE, As Earnings Season Fail To Sway Investors 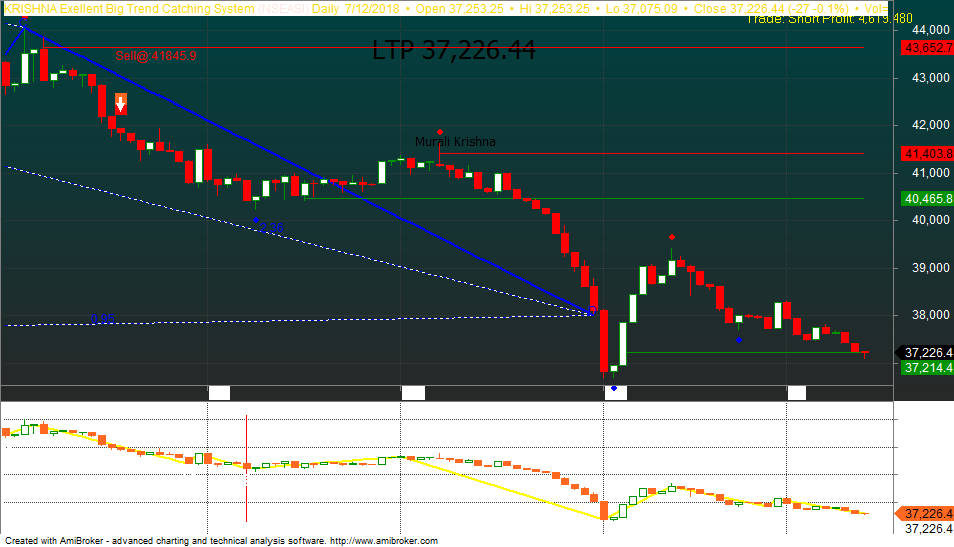 All Eyes On Q2 Earnings, Despite Mounting Anxiety Ahead Of 2019