As noted above, we have carefully selected our valuation models to fit in completely to the present state of Conoil Plc, especially the very sensitive area where it operates. Thus we have fairly priced each unit of Conoil at N22.34, this is the same as 11.7% above the current market price as at the time the result was made available to the investing public. Thus, considering the closeness in the market price and our estimated intrinsic value, we rated Conoil a Hold. 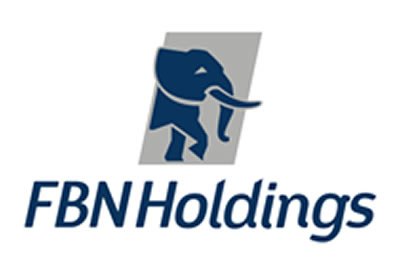 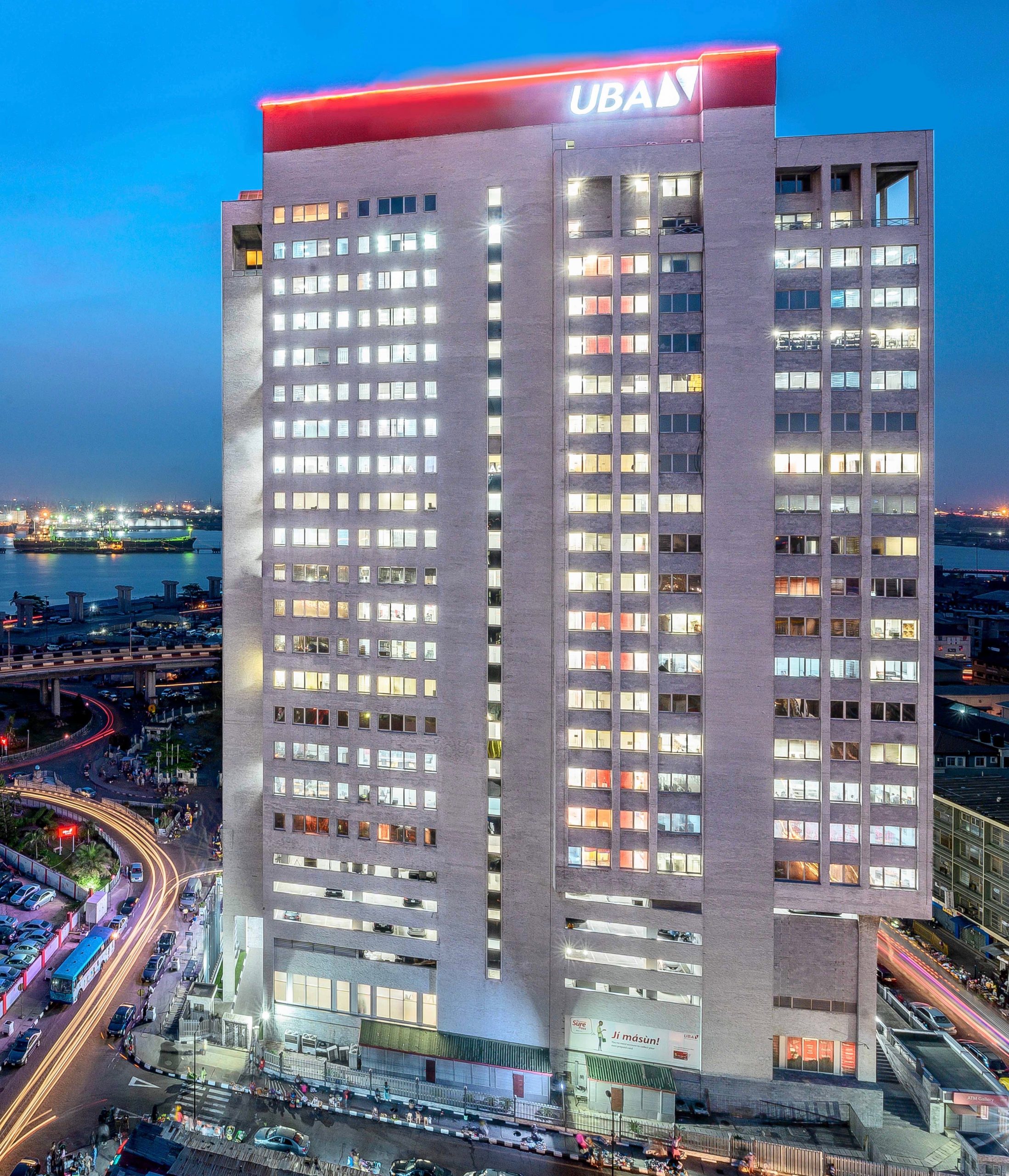 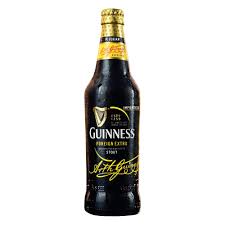