Valuation of current CCNN shares
Going by the scheme document, the total value of shares to be issued for the 13.1 billion shares owned by the scheme shareholders (i.e. CCNN shareholders) is N460.0 billion. This implies that the transaction values CCNN at N35.11 per share, compared to its current market price of N16.40 and our FY’19E BVPS of N25.81. The valuation is also at a significant premium to our 12-month target price of N12.97—which does not capture the proposed addition of the 3.0mtpa Kalambaina line 2.
Based on the provided proforma, the enlarged entity would have had ROE and ROA of 15.3% and 10.9% respectively in FY’18 compared to 1.7% and 1.6% respectively for CCNN. Although the estimated ROE and ROA of the proposed entity are biased by a N26.8 billion tax credit, they would still have approximated 9.0% and 6.3% respectively.

Other key information
1. The enlarged entity would have an 8.0mtpa cement capacity, comprising CCNN’s 2mtpa capacity and Obu’s 6mtpa plant in Okpella, Edo state. This compares to Lafarge Nigeria’s 10.5mtpa installed capacity
2. If approved, the merger will see Obu absorb all CCNN’s assets, liabilities, and undertakings
3. The deal will also lead to the delisting of CCNN from the Nigerian Stock Exchange and listing of the enlarged entity on 8 January 2020
4. This deal is strictly a share for share transactions. No cash consideration is involved
5. This transaction is subject to the approval of shareholders and court sanction. 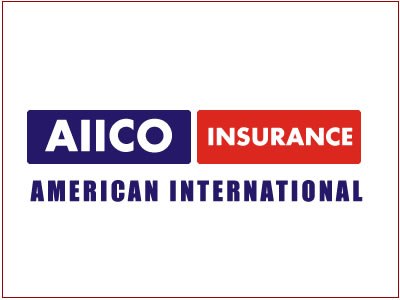 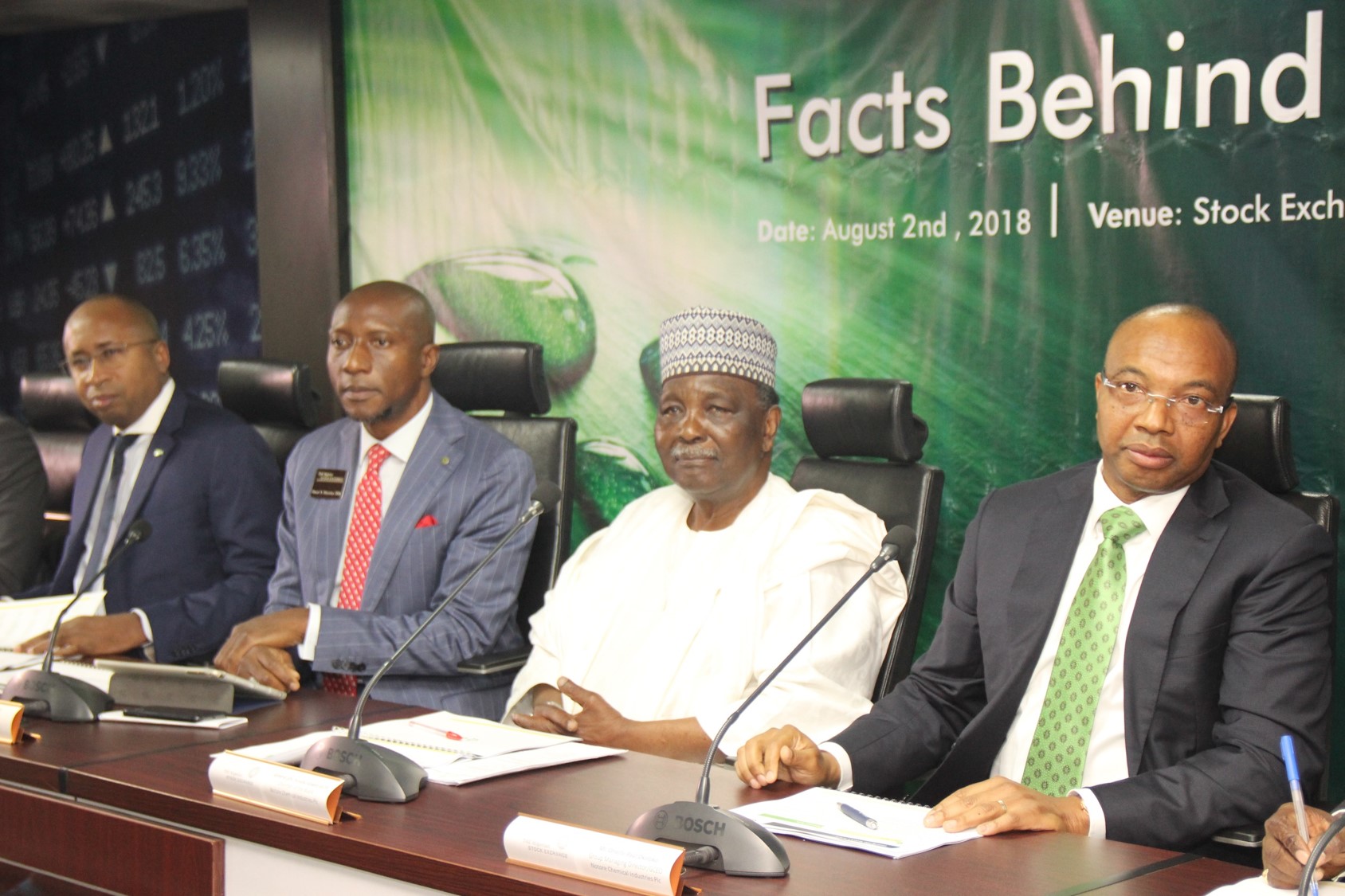 Notore, Shareholders, And The Wait For Returns On Investment