(AMBROSE OMORDION)Trading activities on the floor of the Nigerian Stack Exchange on the first trading day of the year 2017 closed in the red as expected, after window dressing by fund managers and market players on their portfolios in previous year. This was especially true of equities that lost value before the last trading week of 2016.
The mixed sentiments during trading paved way for the bears to take the day.
This is one trend the market has repeated in the last three years.
Between the early morning trading hours and mid-day, the market was already in red with prices of many stocks declining. The rate of decline however reduced toward end of trading as demand for some stocks started rising.
The slowdown of Tuesday’s trades may be attributable to profit booking to meet some needs and plan for next earnings season expected begin in mid-February and the strength of numbers will determine how far equities price will go in the coming days and weeks.
At the end of the day’s trading, the composite NSEASI shed 257.73 points to close lower at 26,616.89 points, from an opening figure of 26.874.62 points, representing a 0.96% decline on high volume of trades to start the week, month and year on a bearish note. Similarly, market capitalisation for Tuesday’s trade closed lower at N9.16 trillion from an opening value of N9.25 trillion representing a 0.96% loss in value
The decline in equity prices for the day opened a negative position for the NSEASI’s year-to-date loss to 0.96%, just as capitalisation equally adjusted lower by to N90 billion.
Market breadth for the day was weak and negative, with the number of decliners outpacing advancers in the ratio of 18:13 on a mixed sentiment of buy position of 28% and sell volume of 72% of the day’s total volume of transactions.

Volume of trades was up by 2049% to 3.37billion shares worth N3.76 billion as against the previous session’s 156.80 million units. Transaction value however rose to N3.76 billion, representing a 180% increase from the previous trading day’s level of N1.95 billion.
Transactions in the shares of UNITY KAP, OMOSAVBNK, GTBANK, FCMB and UBA, topped the activity chart as most traded equities by volume

During the day’s trading, Stanbic IBTC’s share price was adjusted for dividend of 5 kobo, while UAC-Prop led the advancers table with a +4.96% gain to close at N2.75 and CCNN topped the decliners table with N4.75 losing 5%.
Corporate Actions: Vitafoam Plc released its audited report for year ended 30th September, 2016. The company reported a -19.48% drop in Revenue to N13.570billion from N16.853billion and Profit after tax of –N32million.
Despite the loss, the company has recommended a dividend of 12kobo.
Market reaction to this earnings will be weak despite the dividend, since the company is going into its retained earnings or reserve to reward shareholders. 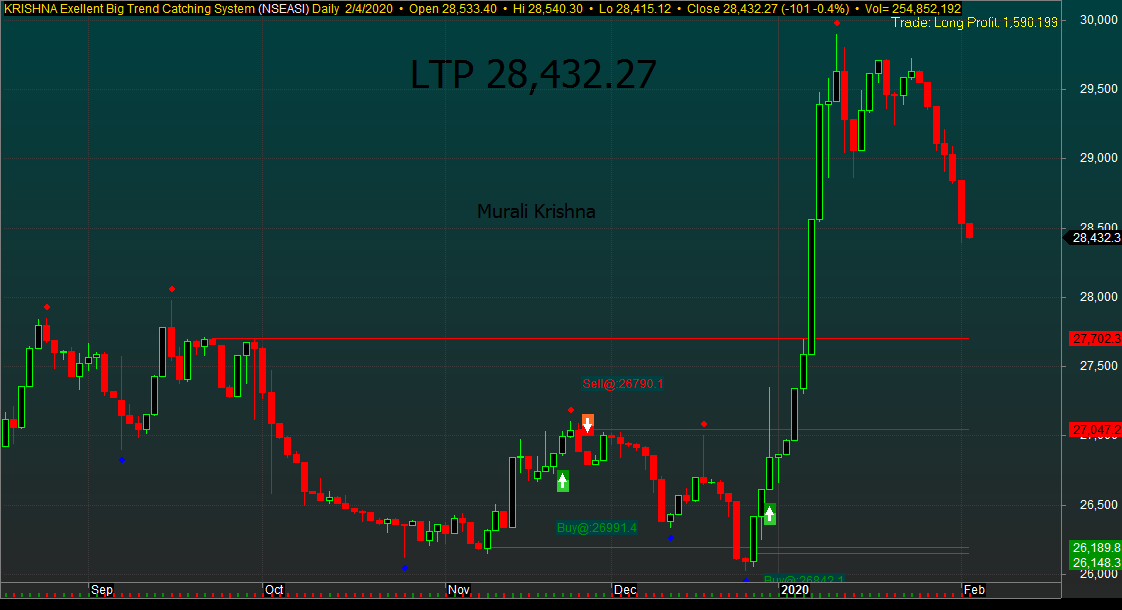 Investors Reposition Ahead Of 2019 Audited Earnings, Amidst Hope For Improved Liquidity 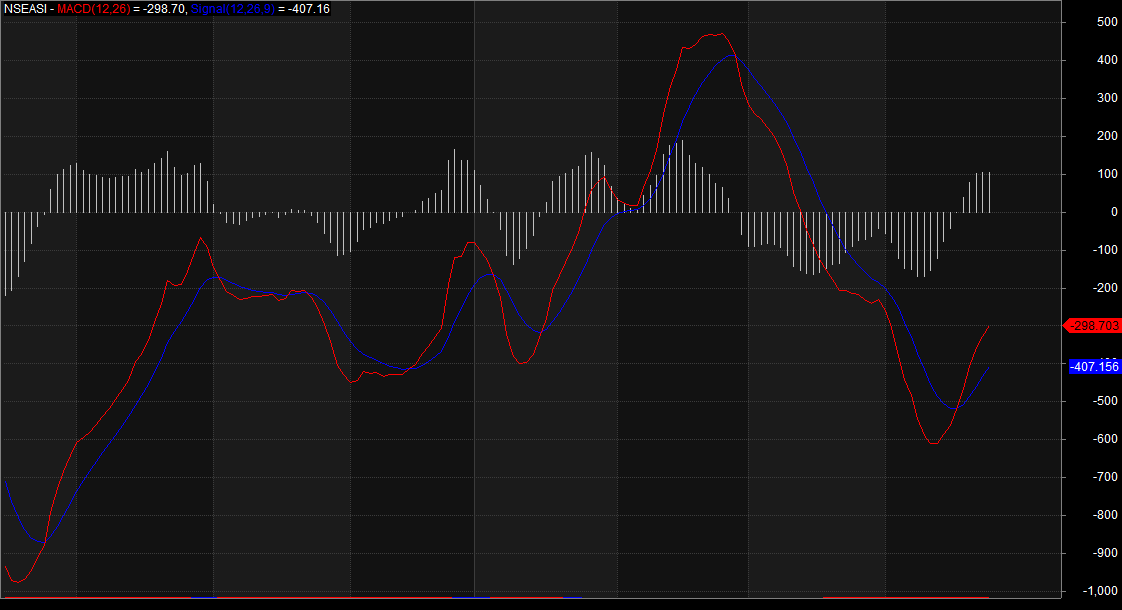